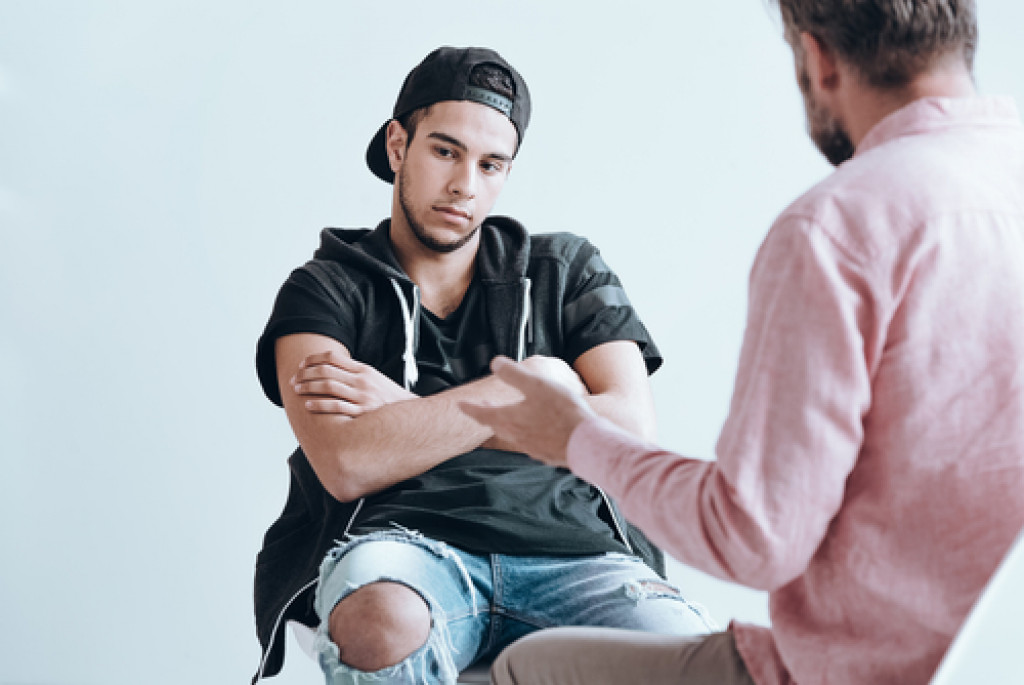 5 Crimes Commonly Committed by the Youth

Young people have so much ahead in their lives. They will study and learn lots of things, meet different kinds of people, and achieve many small and big successes. These are all nice things to think of, but some young people are shattering this vision of a promising future by turning to crimes. Juvenile criminal activity is sadly a part of society as more children are dangerously exploring the borders of the law. The police, lawyers, and bail bond agents may get involved in these acts that can become messy when taken to court. There are many possible causes as to why they engage in crimes, but most of them have to do with the environment these young people roam.

A hostile family setting is one of the strongest reasons. Being in a home without love and care can push any child to rebel against the law. Exposure to violence at home, in school, and public encourages them to imitate the behavior. Hanging out with people who are already living lives of crime can influence even a well-behaved child. These factors should be minimized to keep the youth within the confines of the law, or else they’d be found committing the following dangerous acts.

Vandalism is an act where a person intentionally damages other people’s properties. This is a common crime that the youth engage in to show their rebellion. Although this act is usually only punishable by the law with a fine, repetitively doing it and creating significant damage can increase the level of punishment in the likes of having to partake in community service, paying for or helping to rebuild the destroyed items or properties, and other penalties of equal value.

Theft is a common crime that not only the youth participate in. Shoplifting is one of the simplest forms of theft that significantly and negatively impacts the economy. This act, especially when done by a young person, usually recurs within a prolonged period, feeding a drive to steal more valuable items. Shoplifting is especially fascinating to juveniles as it idiotically tests their courage around their similar-minded peers. But shoplifting is only an entryway to bigger crimes that incite more severe punishments. Successfully executing a shoplifting crime can pull a person deeper into a life of criminal activity.

The usual type of harassment that young people get into is bullying. Bullying is the repetitive act of verbally or physically harming another person or group with the intention to show superiority. Young people both inside and outside of school are found to do it for a range of reasons, from looking for popularity to enforcing prejudices and succumbing to peer pressure to fit in. Bullying has also entered the digital space, leaving no online user safe from these cruel actions.

Assault is a serious offense that many young people commit. Different levels of assault range from simple threats and gestures to causing bodily harm that can endanger the victim’s life. These kinds of charges are usually made when people get into fights, something that hormonal teenagers may be more inclined to do. Sexual assault is one type that can go on their records and prevent opportunities from coming up even when they mature and grow up. The more serious kinds of assault are not only life-changing for the offender but especially for the victims who may experience trauma long after the event. 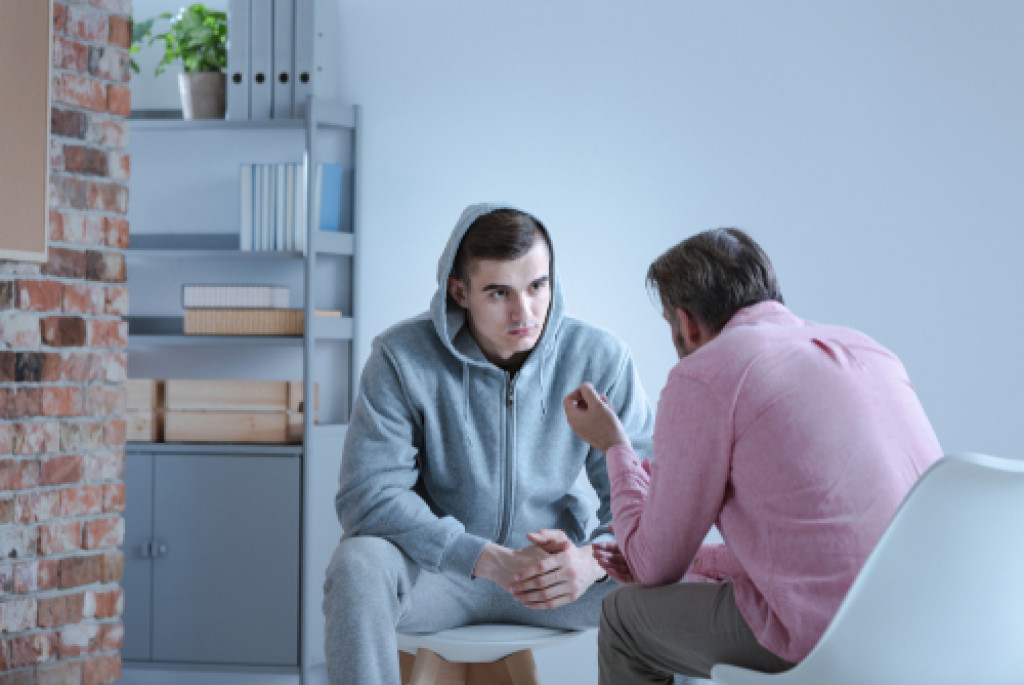 Drugs and alcohol are dangerous substances that never fail to spark the interests of most youth. Abuse of these substances can cause serious repercussions and can lead to serious crimes with heavy punishments. Many incidents caused by drugs and alcohol involve aggressive behaviors that can put the safety of the people around them in peril. But these substances are also harmful to the users as they can contribute to one’s risk-taking behaviors like suicide. Addiction is a common side effect that will need rehabilitation to help them break the habit.

Adults might prevent these kinds of crimes commonly committed by young people. Giving them attention, love, and guidance should help point them in the right direction and prevent them from following the path of crimes until they become adults themselves. Another crucial factor in steering them away from illegal deeds is education. Keeping them in school can give them tasks that will deprive them of time to commit misdeeds. They will find the benefits of following rules and learn to apply them in their everyday lives. While they are outside of the classroom, parental efforts can also help by constantly keeping them in check as guardians should.