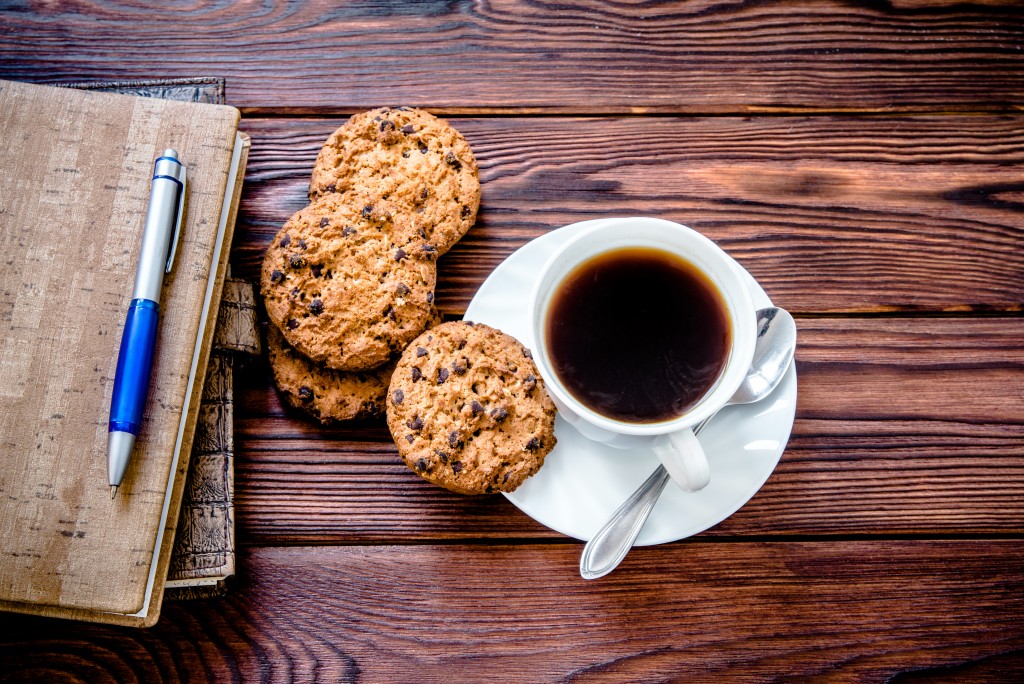 Coffee Gains Ground in the UK

The UK has a long-standing love affair with tea, but there’s a new player in town. Coffee has slowly made its way into UK households, with more than 95 million cups of coffee being consumed each day.

Coffee in the UK

The stereotype of the British drinking afternoon tea in delicate china cups isn’t without grounds, but the situation took a turn in the 1990s. Together with the worldwide boom in coffee, coffee shops in the UK increased by almost 1,000 percent between 1993 and 1997. The changing millennia and the digital age also cemented the cafe culture.

Smartphones and WiFi made cafes a place to not just socialize but also get a little bit of work done. Today, more than 80 percent of UK residents visit a coffee shop at least once a week, with 16 percent visiting one daily. The coffee industry has created more than 200,000 jobs and contributed close to £20 billion to the economy.

The majority of UK households (80 percent) purchase instant coffee for home consumption. Instant coffee is more popular with the older generation, while the younger generation prefers coffee machines and single-serve coffee pods. Cafe culture is prevalent among millennials (16-34-year olds), and most of them prefer coffee shops to the traditional pub.

Young professionals are a common sight in these shops, hanging out with friends or toiling away at their laptops. The popularity of coffee is making a dent at the popularity of tea as younger UK residents are also more likely to favor coffee over tea, with some of them forgoing tea altogether. 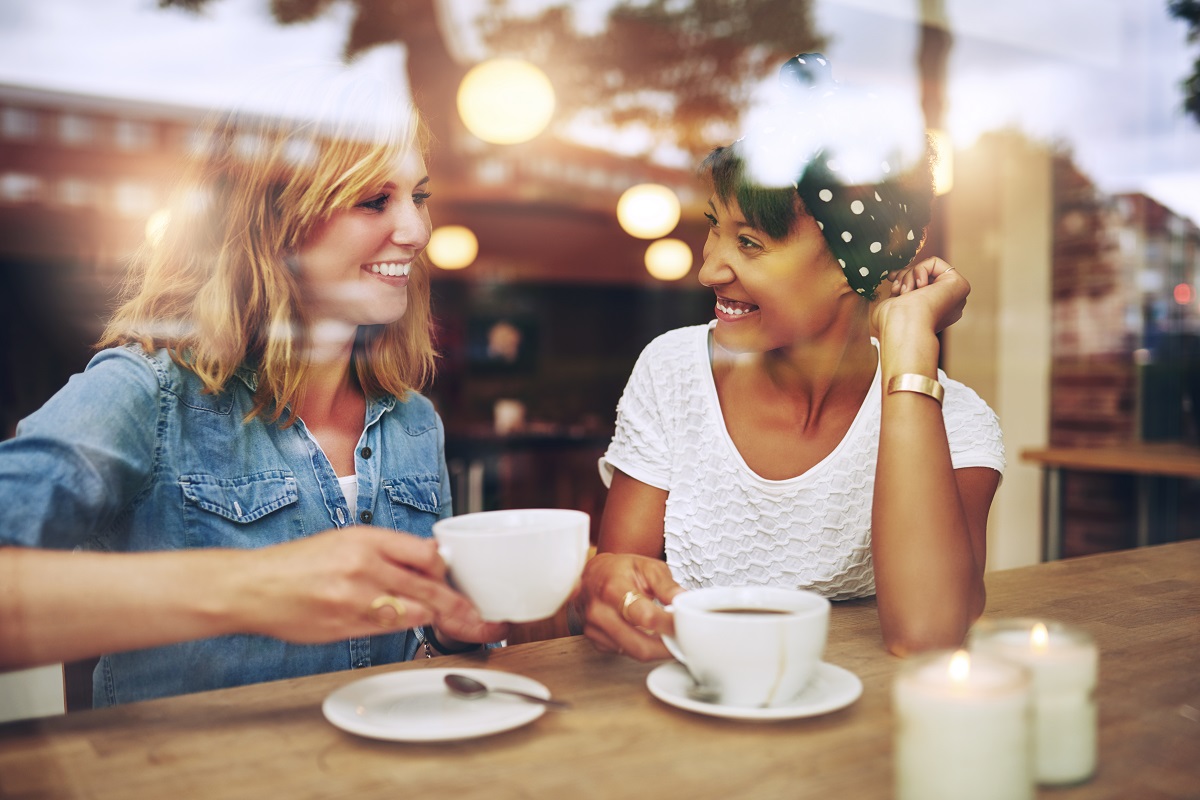 The Coffee Capital of Europe

Scotland’s Edinburgh was granted the distinction of being Europe’s coffee capital, edging out Amsterdam, Florence, and Dublin. The European retailer Selecta analyzed several data points, including the number of coffee shops, the quality of coffee shops, coffee imports, and search inquiries on coffee in Google.

In Scotland, coffee has become quite popular, and the Scots are also the UK’s biggest coffee drinkers. While other UK residents consume around 400-500 cups of coffee a year, Scots drink more than 650 cups in the same period. Scotland also has several coffee farms, and the Highland’s coffee tour has been slowly getting its share of tourists. Like the Irish, the Scots also have a habit of putting a bit of alcohol (scotch) in their coffee, making the tours a little more interesting.

Keeping the Environment in Mind

As ever, the UK is conscientious of the environment, even when it comes to drinking coffee. More than a third of UK residents use reusable cups for their coffee, and more than 60 percent are worried about the effects of disposable cups on the environment. In response, the government and the private sector have launched several initiatives that addressed the issue.

10% of UK residents consider themselves coffee “addicts,” and the younger generation prefers coffee over tea. The UK’s love affair with tea might not be over, but coffee is proving to be an attractive mistress.