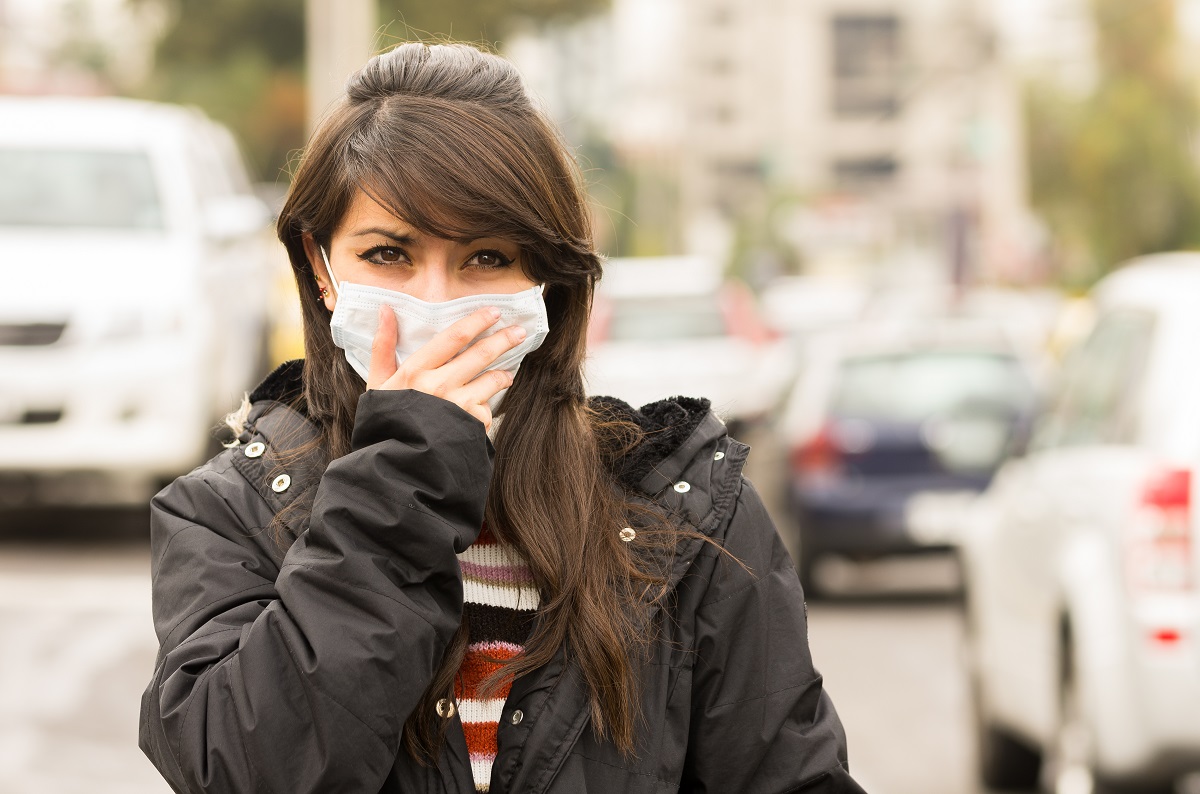 Late last year, an epidemic started in Wuhan, China where people just suddenly fell ill with flu-like symptoms but upon diagnosis, were found negative for flu.

What started in one city immediately spread to neighboring provinces and eventually, the virus went international.

Covid-19, or coronavirus disease 2019, is an illness caused by a member of the coronavirus family but one that has never been encountered before.

Similar to other coronaviruses, animals were its known source. However, a good number of those who were initially infected were found to have either worked or shopped in Wuhan’s Huanan seafood market.

The virus, as mentioned earlier, causes symptoms that are found very similar to flu. However, this one can also cause pneumonia. Those reported to be positive with the virus have all suffered fever, coughs, and breathing difficulties. Severe cases can end up with organ failure.

Recovery from the disease is dependent on the person’s immune system. Most of those who perished have already been found to have poor health upon the contraction of the disease.

Which countries have been exposed to the virus?

The virus quickly spread and has already reached overseas, affecting a conservative estimate of 80,000 people globally.

Mainland China alone already has 2,663 deaths out of 77,658 confirmed cases. About 12,000 of them have been reported to have already recovered.

Japan is one of the countries outside of China that was hit hard by the virus. It has logged 850 cases, with 691 of those coming from a cruise ship that’s docked in Yokohama. To date, there have already been four fatalities in Japan.

South Korea is also among those badly hit with 1,595 positive cases and 11 deaths. Italy already has at least 400 reported cases with 12 deaths. France has 18 cases so far while Romania already confirmed its very first case of Covid-19.

Georgia has also just reported its very first case, as with Norway while Finland already has two. The Middle East was also not spared as Iran has been confirmed to have 139 cases with a death toll of 19. 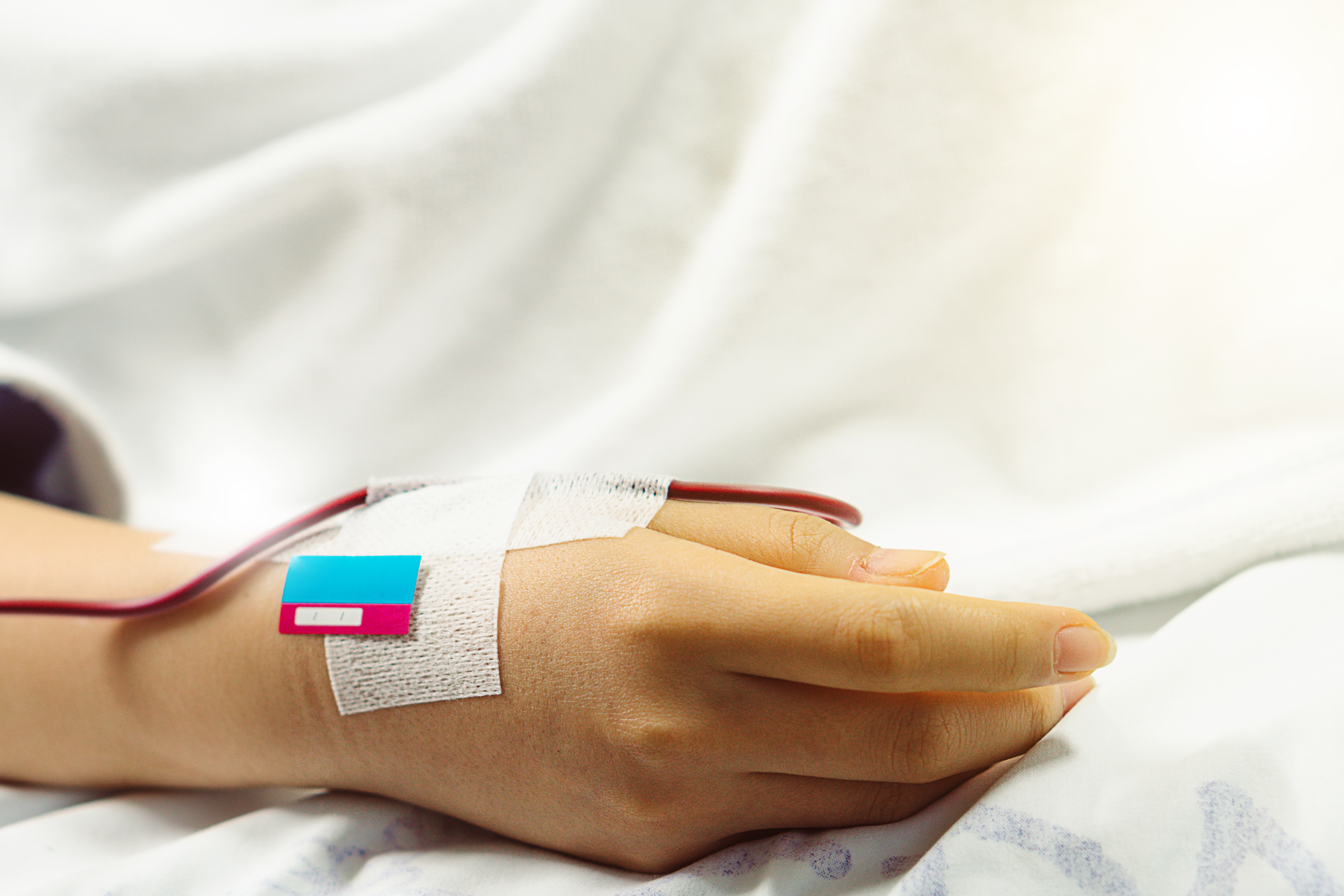 How bad is it now?

Since the virus has already spread and affected at least 40 countries, government officials from different nations have been taking the necessary precautions in preventing the spread of the disease on their land.

U.S. President Donald Trump, however, claims that it is not yet the right time to impose travel sanctions to and from Covid-19-infected countries, like South Korea and Italy. He claims that despite the threats of the virus and a few confirmed cases on U.S. soil, the U.S. government is prepared for it.

The Center for Disease Control and Prevention claims that while their containment strategy is highly effective, U.S. citizens should also prepare for the worst out of an abundance of caution.

Different information-sharing avenues and channels, such as Julota, are being utilized to coordinate with other medical experts and professionals to ensure the communities’ safety and protection against the virus.

At this point, while the World Health Organization has not yet declared a pandemic, scientists and medical practitioners agree that the virus is still spreading and has not yet peaked. For your protection, keep yourself updated on the latest information on Covid-19, educate yourself on how to handle cases with similar symptoms, and always take the necessary precautions when in public.