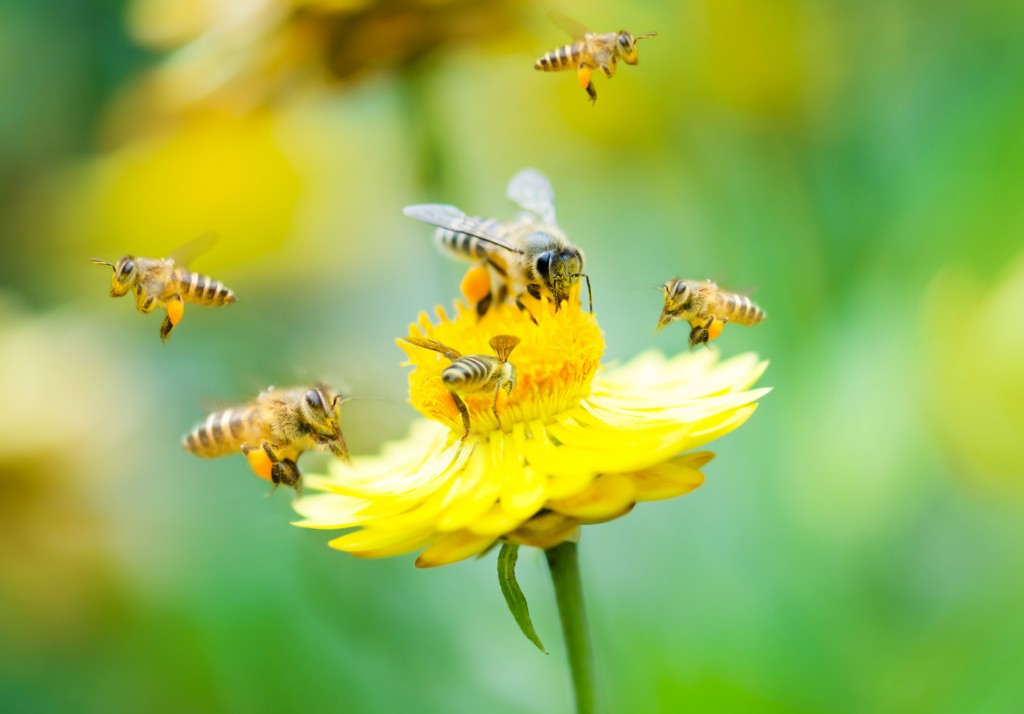 How Protecting Bees Can Save the Planet

Can you save the planet by protecting the bee population? Experts say that bees are essential to preserving the Earth from possible extinction. But how does it work? You may have avoided them at some point once you see them buzzing around. But the benefits that they bring to the Earth’s fragile environment outweigh the partial annoyance that you feel when they come flying around.

Experts have declared bees as the quintessential creatures living on this planet. That’s because of the immense contribution that they bring toward the pollination of plants. Unfortunately, their population is dropping at an alarming rate and has just joined the long list of endangered species.

How bees contribute to our society

Seventy percent of the entire world’s agriculture relies on bees. Without them, most of the crops wouldn’t reproduce and continue with their next phase. Unfortunately, most bee species are now on the list of endangered animals because of the uncontrolled use of pesticides, the lack of flowers, and deforestation. Currently, 90% of their population have started to decline over the past few years, which can have a grave impact on the lives of humans.

Up to ninety percent of the crops that humans eat come from the plants that bees pollinate. Also, bees are the only creatures that don’t carry any pathogen, which causes other creatures to get a disease. That’s why a growing number of people are now embarking on a journey to help save these little creatures and provide them with a sanctuary.

A guide to urban beekeeping 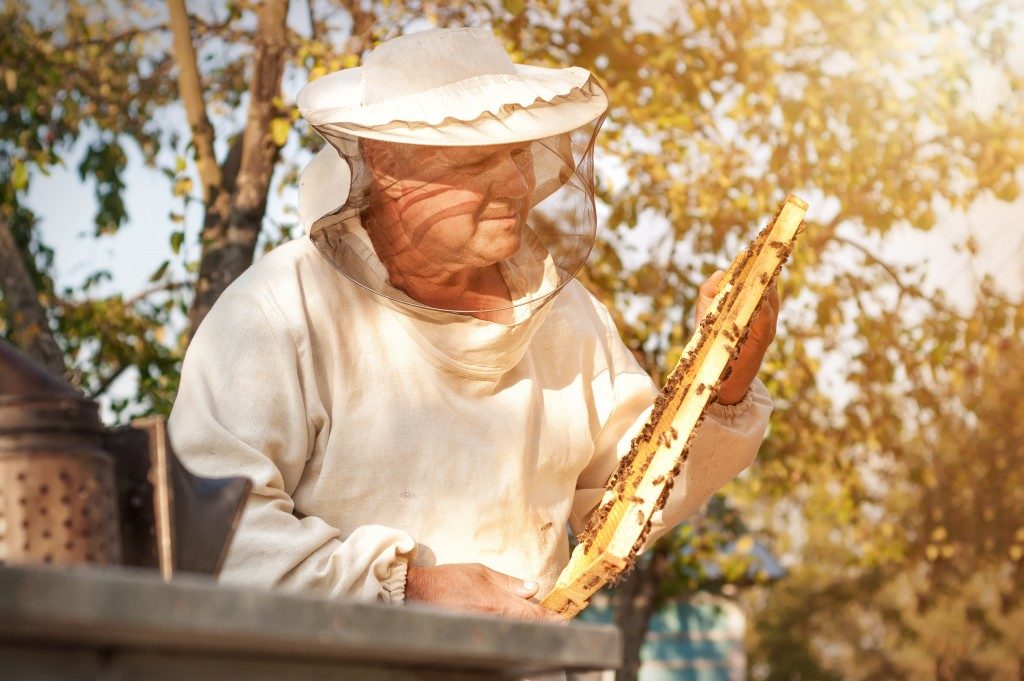 Currently, a lot of people have taken an interest in beekeeping in urban areas around the country. Some say that keeping bees help them reconnect themselves with nature. Meanwhile, others want to taste what raw honey honestly tastes like when it comes out of the hive. If you want to aid in the quest to help save these little critters, you need more than a pair of beekeepers’ gloves to do the job.

Join a local beekeeping group near your area and go on a course. You can also find an expert beekeeper and shadow them so that you can see what it’s like to manage a beehive in person. Also, ensure that the area where you want to put your beehive is safe and won’t bother any of your neighbors.

Choose a location that you can open at least once a week during midday to give you the bees the chance to get out and do their job. See if the area is accessible to you, too. Using a makeshift ladder that goes directly to the roof wouldn’t be a good idea. It will only be difficult to move around, especially when you’re already carrying boxes of delicious honey that you have harvested from the hive.

Urban beekeeping is a valuable pursuit. But it also comes with a few special considerations, especially when it comes to looking after the bees and your neighbors. So if you’re planning to venture into beekeeping, always try your best to be responsible.