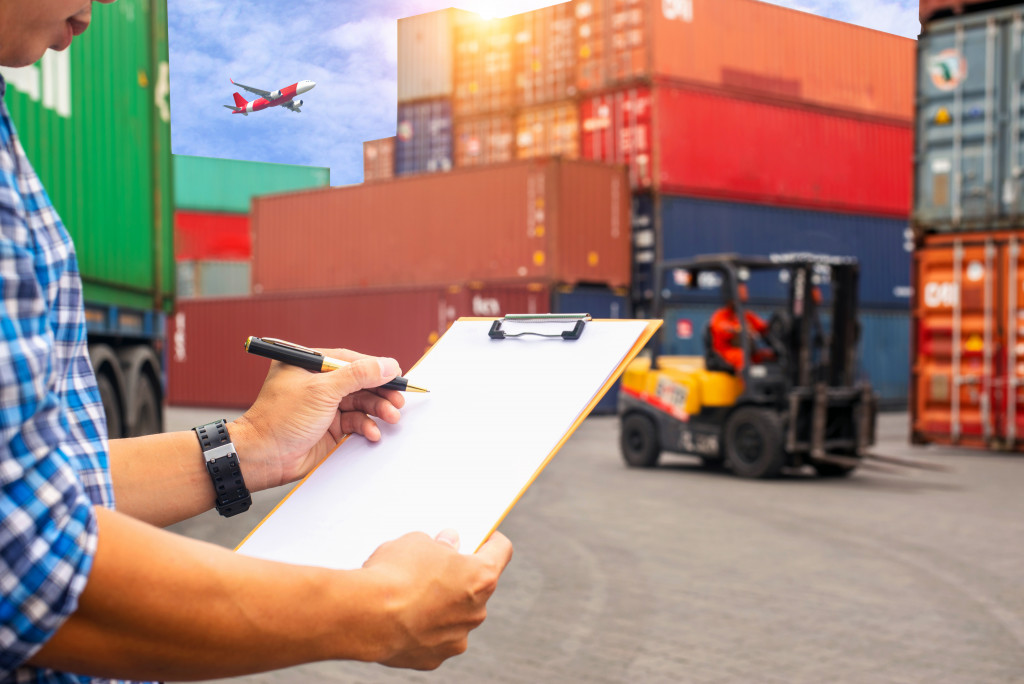 How to Safely Transport Perishable Goods

For years, the existence of the freight and cargo industry brought a global economy to life. The earliest examples of international trade, like that of spices, luxurious fabrics, and jewels, which were transported via land through animals, served as a gateway for the development of more sophisticated vessels like land, aquatic, and aerial vehicles. What used to be inevitable challenges like varying environmental conditions, which compromise the quality of goods, are becoming easier to manage as the industry joins forces with technology.

Today, an item sold in another city or country could easily be purchased online and received in only a matter of a day or a week. The credit is due to online marketplaces and mostly so to the people passing goods from point-to-point in the back end, logistical companies that merchandisers from the world over highly rely on and ensures them of the safe handling of their goods until it reaches the client’s front door. Not many would appreciate it, but the supply chain has become so coordinated and continues to be so with the help of something as simple as assigning unique tracking numbers to parcels.

With the proliferation of global products in aisles come more informed shopping choices. Having been exposed to imported goods, people would now rather buy, for example, bananas imported from tropical countries, knowing they’re better than locally grown ones. But how these are kept in their tip-top quality despite long-distance travel and many hands involved in the transport is often taken for granted. This is especially for time-critical perishable goods such as food products, whether raw or cooked, and life-saving medicine. We have all seen examples of poorly handled imported goods, those that ended up on the shelves despite being expired, or those with tampered labels. But, how do responsible exporters and distributors differ and, in turn, succeed in scaling their businesses worldwide?

Manufacturing or merchandising businesses planning to expand through exportation should know the implied costs of such a venture, some of which are big upfront ones such as investing in an overseas team that will eventually pay off. On the other hand, some costs could be incurred due to poor planning, like not properly forecasting demand in a new market, hence, unloaded inventory that will not be bought and only end up spoiled.

It is, therefore, important to determine ahead a market’s preferences in terms of consumption rates, product quality, and even cultural factors. Just as important is determining the optimal transport channels considering the product’s shelf life. These shall then form bases in deciding package portions, various offerings, and price points.

A buyer from across the globe may think having Atlantic cod could only be so good until realizing later that it’s already infested with worms. This happens when the manufacturer does not think through his product’s perishability and, instead, is only engrossed with making the most of the catch by making sure they reach the grocers’ displays. At the end of the day, poorly packaged perishables are lost investments.

It is, therefore, important to know the appropriate packaging for certain goods. Butchered meat and fish, for instance, continue to harbor micro-organic activity even after being cleaned. The least that can be done is slowing it down by keeping the products in a cool environment when still unwrapped and, when already transferred in a moisture-free or vacuum-sealed container or wrap, they must be kept in freezing temperatures. Fluctuating storage temperatures could form ice crystals within the product, making it lose its original texture.

Just as tricky is preparing agricultural produce for export. As a rule of thumb, fresh fruits and vegetables must be kept refrigerated to minimize moisture which accelerates rotting. Also, it is important to keep the storage’s oxygen level below 5 percent.

Having a Trustworthy Logistics Partner 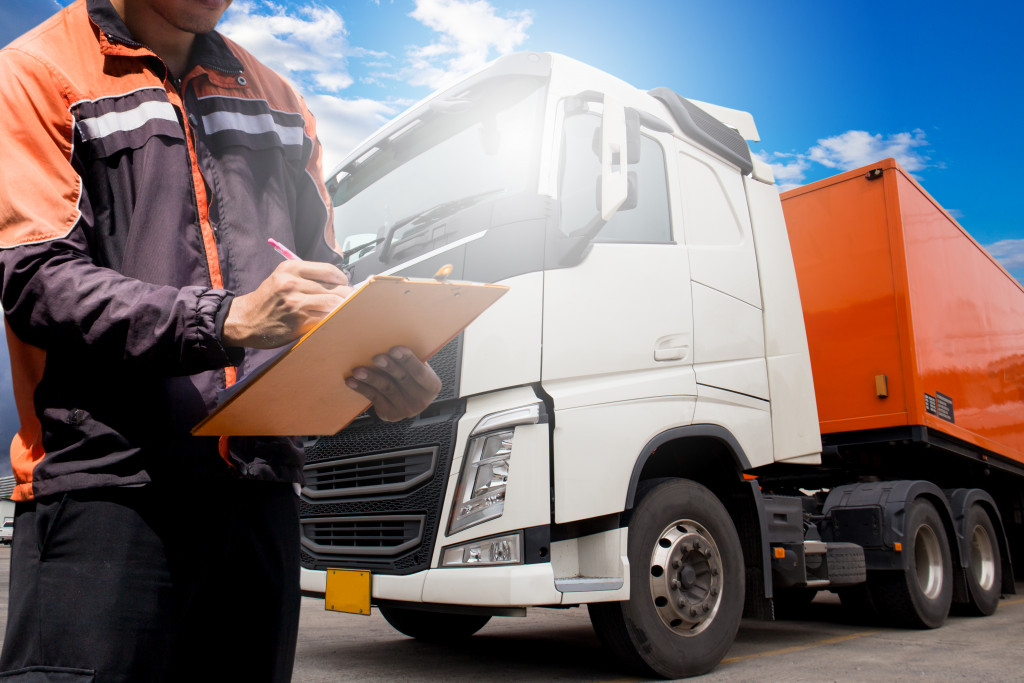 Many exporting companies have proven the cost-effectiveness of outsourcing logistical responsibilities to third-party logistics that use dedicated fleet management software offered by companies such as Chevin Fleet. It may take several trials and errors before landing on that one trustworthy partner. To make the selection process less stressful, the following qualities in their service must be sought:

Knowing the Appropriate Means of Transport

Air transport, which has earlier developed temperature-controlled systems, is by far the best when it comes to exporting perishable goods. Nevertheless, land vehicles like trains and trailers, which have dry ice or refrigerator provisions, offer speed and stability when the time comes for goods to be driven to warehouses or marts. Likewise, cargo companies use containers solely dedicated to refrigerated goods when these are shipped via water vehicles.

We have come to the point in history when countries are co-dependent when it comes to access to life-sustaining goods. Likewise, people can’t live off processed food alone; they need access to fresh produce to maintain their health. With this, producers are called to step up their exporting practices. 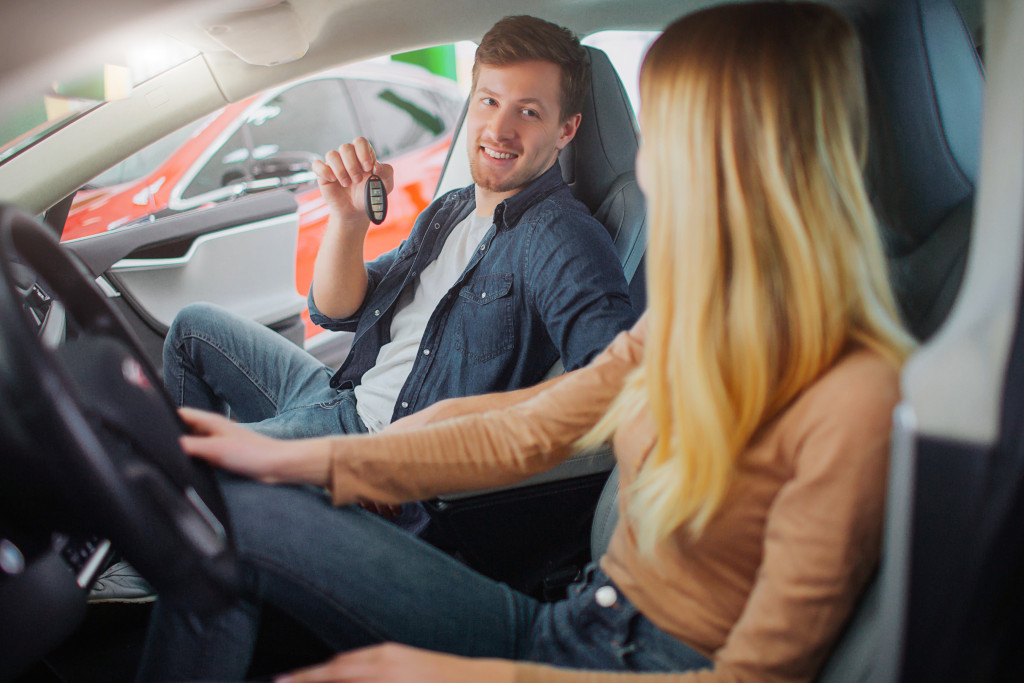