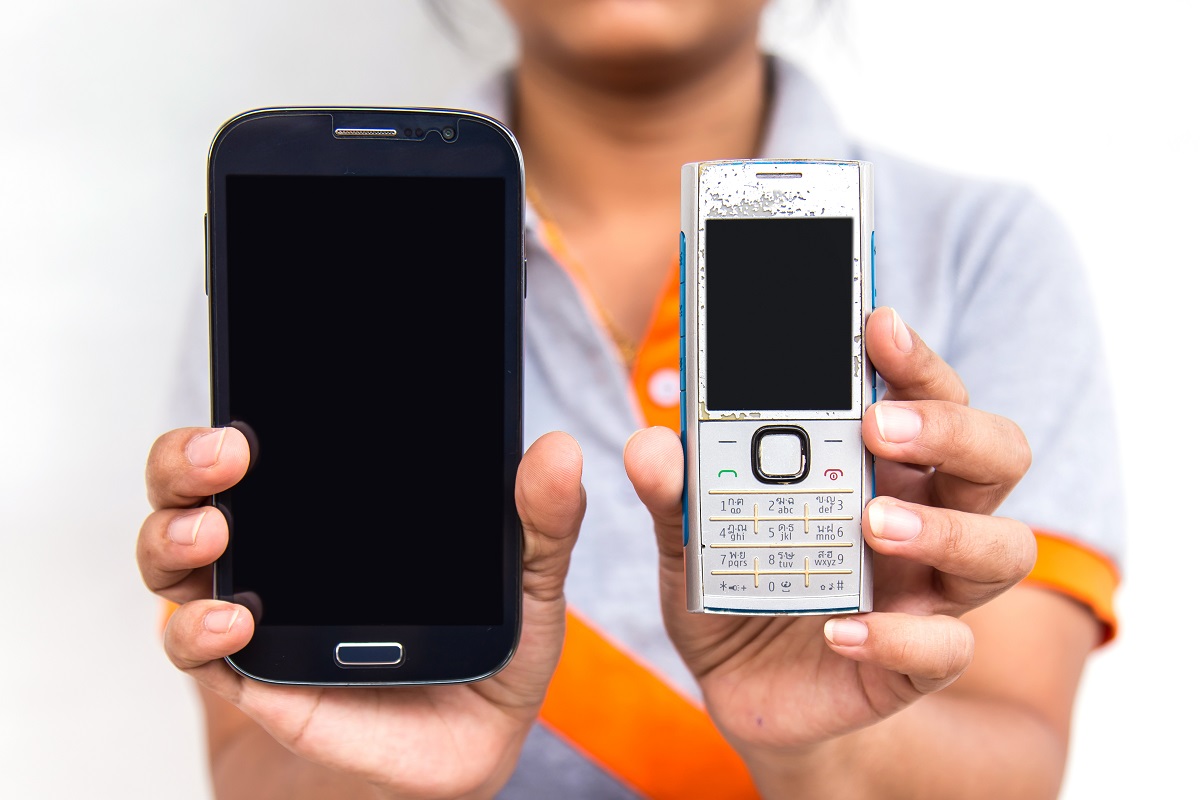 The Evolution of the Telephone

The telephone is one of the most important inventions of all time. It gave mankind the ability to communicate in a faster and easier way. It’s hard to imagine what life would be like without the invention of the telephone.

How the Modern Phone Evolved Through the Years

Inventors Alexander Graham Bell and Elisha Gray both came up with their own designed devices that could electronically transmit speech. However, Bell beat Gray to the patent office by only a few hours thus awarding him the role of the inventor of the telephone.

It is a known fact that the very first words transmitted through a phone receiver were, “Mr. Watson, come here. I want to see you.”

The first phone exchanges were assisted by operators manning switchboards from the late 1800s until the turn of the century. Almon B. Strowger devised an automatic telephone system and designed a phone that no longer needed the aid of an operator.

Also known as the rotary phone’s first version, the Bauhaus made it into homes in the 1920s under the banner of the Bell Telephone Company.

On September 18, 1970, AT&T created the world’s first-ever video phone. Although it was still at its experimental stage, it became the precedent of the video call technology that we are enjoying now.

The 80s brought about major phone industry revolutions including caller ID, the introduction of the mobile phone, and VOIP service. If you have VOIP phone handsets in the UK or are currently enjoying your smartphones to the fullest, you have the 80s to thank for that.

With the introduction of mobile phones in the late 80s, the 90s saw a boom in the cellular phone industry as consumers saw the benefit of being accessible anytime, anywhere.

The Precursor to the Smartphone

Although the term smartphone has yet to be coined at this time, IBM introduced the smartphone’s rugged ancestor. The IBM Simon is considered a breakthrough in modern communications technology as it combined the features of a smartphone and a PDA.

The Blackberry brand was introduced in 2002 which revolutionized the telephone industry and brought it to a whole new level, opening doors for the iPhones and the Androids. The year 2002 was also when the first color screen cellphone came out courtesy of Sony-Ericsson.

Today, we get to enjoy smartphones that can function as your own mobile computer system with some units actually outperforming certain desktop and laptop computers.

Innovations keep coming up and phone companies and makers keep dishing out state-of-the-art units that continue to wow and amaze us. The future is bright for mobile phone communications. In retrospect, the telephone system has gone a long way and is slated to go even farther as the years go by.