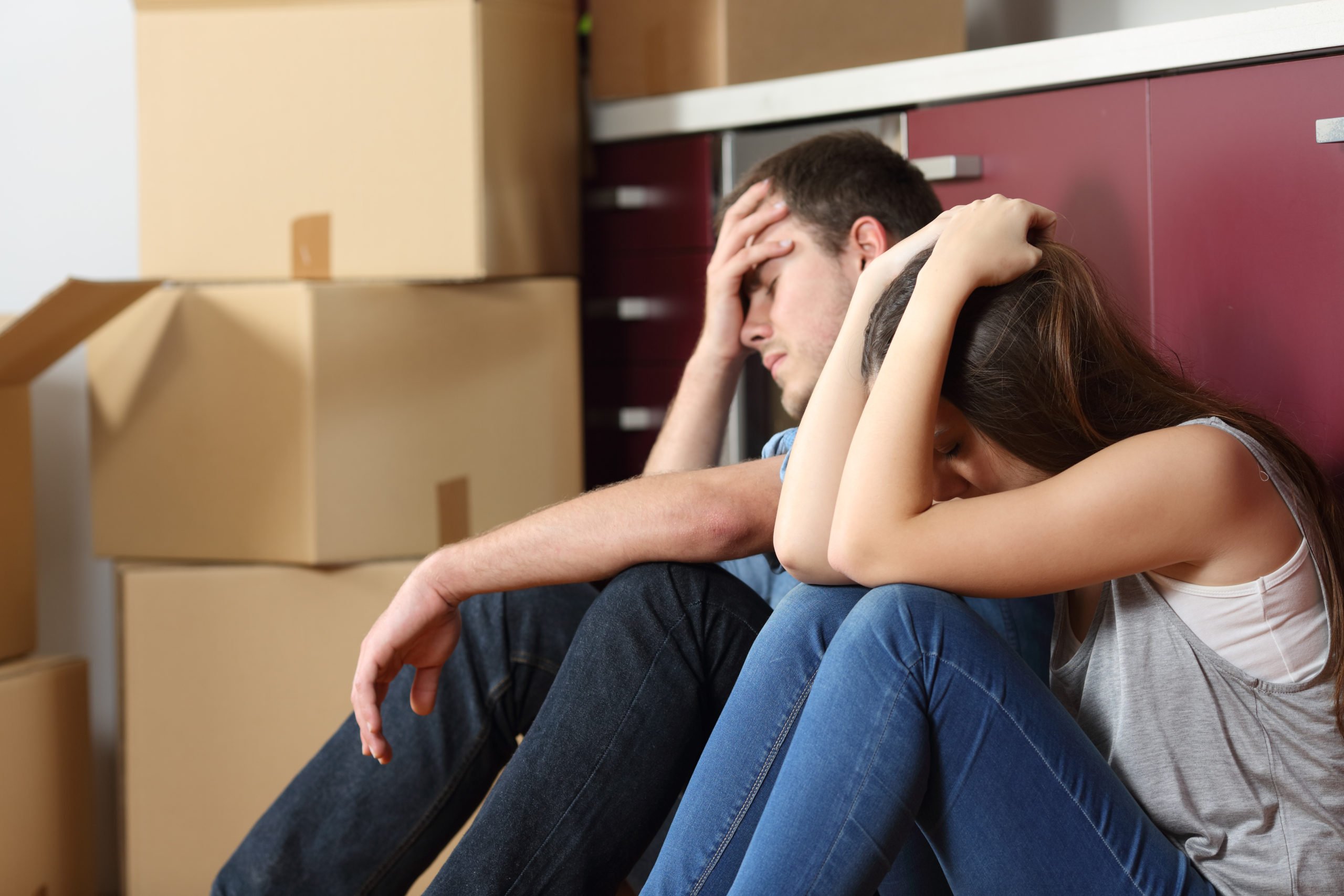 What to Do When Your Deceased Parent’s Creditor Harasses You

According to a 2012 study for the National Bureau of Economic Research, nearly half of seniors pass on with less than $10,000 in their name. Debt, meanwhile, was growing among older Americans. 23% of those older than 75 have mortgages, and 26% owe credit card debt, a 159% increase as per the Federal Reserve’s data in 2016.

Hence, many Americans with deceased parents find themselves targeted by unpaid creditors. If you’re in such a situation, you’re certainly wondering if you’ve indeed inherited your parent’s debt. After all, debts don’t disappear; not even death nullifies it, so creditors will remain entitled to collect what’s owed to them.

But the good news is that you’re actually not responsible for paying your deceased parent’s debts unless you’ve co-signed a loan. Instead, it’d be your parent’s estate that’ll be used to satisfy their unpaid balances.

So what if a creditor keeps pestering you? Such behavior is nothing new, so you need to know your rights and prepare to deal with their persistent harassment. In this article, you’d learn about the things they’re not allowed to do and how you should respond to their abusive or manipulative tactics.

Forbidden Acts of a Debt Collector 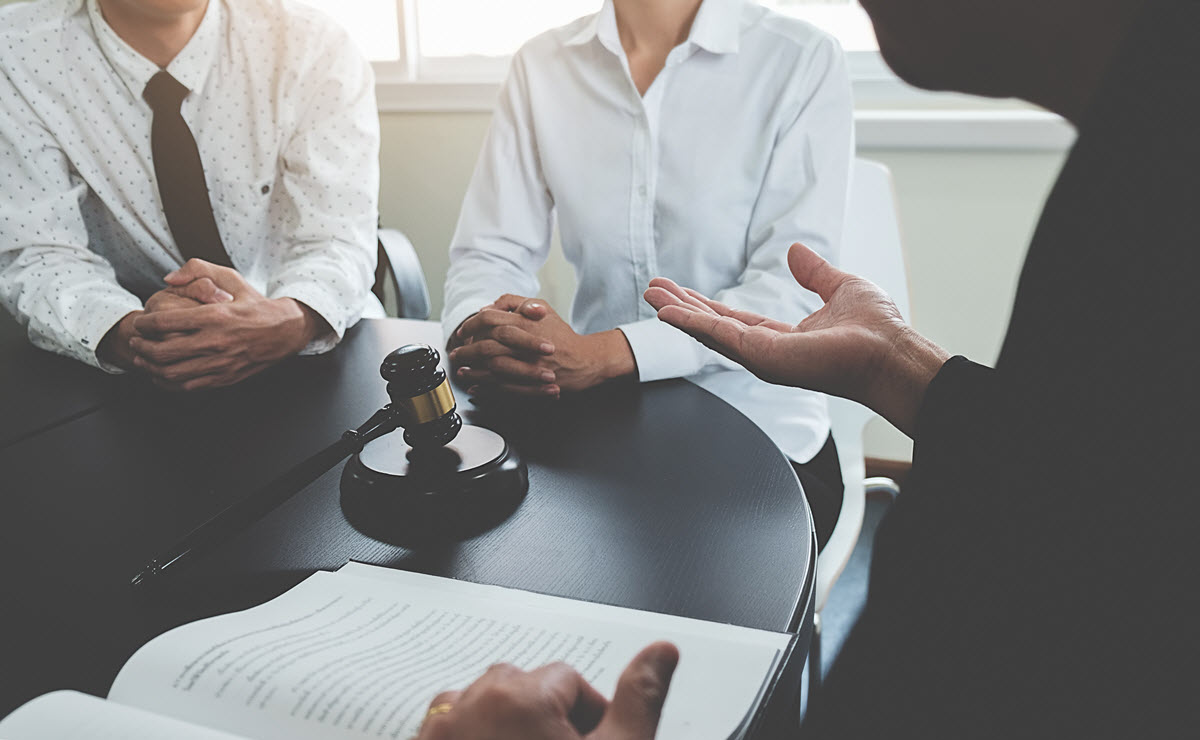 If you don’t know any better, a collector may see that as an opportunity to threaten you with an arrest. But in fact, they do not possess the power to issue an arrest warrant or incarcerate you. Besides, failure to pay a debt isn’t a crime punishable by prison time in the first place.

The only time you’re required to appear at court for a debt is when you receive a legitimate court order. But you shouldn’t receive this either because of a deceased parent’s debt.

This may be a no-brainer, but collectors can manipulate you to pay a debt you don’t owe. Blogger John Schmoll, the founder of the site “Frugal Rules,” had a collector do this to him when his father died. The collector told him that he has a moral obligation to pay his father’s debts since the borrowed money may have been used for the family. Fortunately, Schmoll knew better and didn’t fall for this trap.

Do not believe what collectors tell you about paying your deceased parent’s debt. Once they start playing on your emotions, that’s nothing but manipulative.

When you begin to assert your rights to a collector, they may resort to harassment to get you to yield. Some harassment tactics include:

You don’t have to ignore their mistreatment and hope that they’ll get tired of pestering you eventually. There are steps you can take to stop them at once, which could save other people who might be harassed by them.

Steps to Take Against a Persistent Collector

When you’re certain that you don’t owe any debt, you can write a formal letter to a collector asking them to stop contacting you. However, some aren’t deterred by this at all. Therefore, before issuing the letter, demand a debt verification first.

However, in the case of a deceased parent’s debt, it may be wiser to go straight to an estate planning attorney. They’ll know how to handle your situation better and give you advice if your parent’s estate doesn’t have enough assets to cover their debts. Their expert assistance will take a load off your shoulders, so much so that you can sit back and let the creditors take all the burden.

But still, take notes on every collector you deal with. Write down names, accounts, and dates and times of the conversations, etc. The detailed record of all your exchanges will help prove a collector’s harassment.

If you are sued, consult your lawyer immediately, who will resolve the issue for you. Some collectors tend to sue after receiving your formal letter, and they may win the case in default if you don’t respond. Thus, don’t ignore a court order.

You may also file a complaint or a lawsuit against them if they continue to do all the forbidden acts. In fact, you may sue the moment they violate any one of the Fair Debt Collection Practices Act. For example, if they continue to demand payment from you even when you’ve already proven that you didn’t inherit any debt from your deceased parent. Your lawyer will help you take such an abusive collector to court, and you can finally lay your parent’s debt issues to rest.

Debt may not disappear after death, but heirs are never automatically responsible for paying for them. Knowing this fact alone can save you from a series of trouble and badgering collectors.