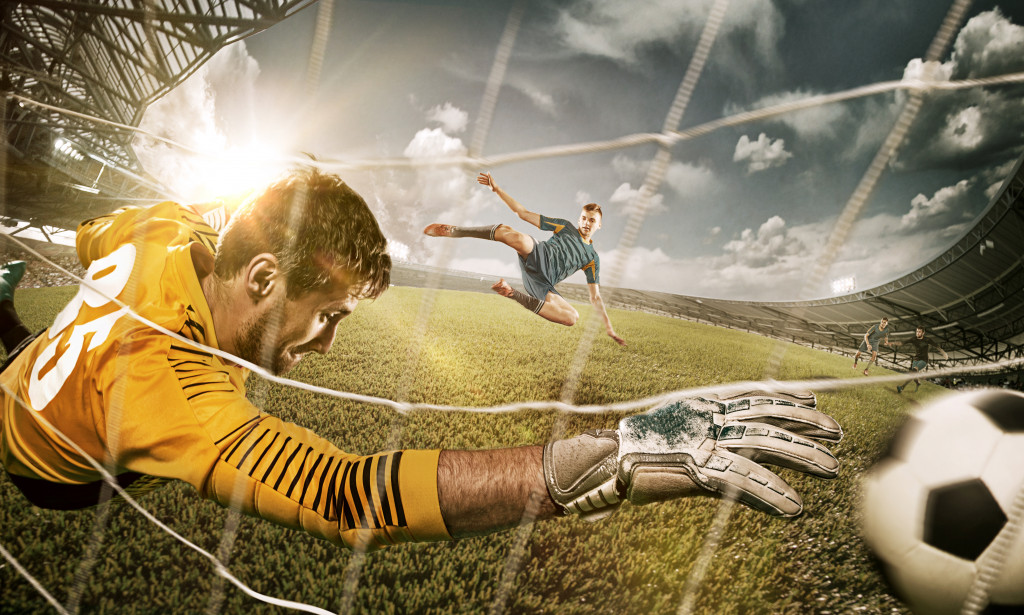 Losing It All: Why Professional Athletes Get Bankrupt

The world of sports is a challenging one but has its own great merits. For example, no other job in the world can have a massive payout than those who play professional sports. In addition, this field of entertainment is an almost growing need for many other industries out there, such as marketing. Without athletes marketing products would be more complex, and a decent chunk of the industry would suffer.

Being an athlete is one of the most coveted jobs globally and one of the highest salaries. NFL players can earn as much as $45 million every year. That’s a considerable percentage increase from the average annual salary of your typical American (at least $40,000). However, this blessing comes with a curse, and that curse is bankruptcy.

This has become the norm for many players, and most decide to go to the news to get the exposure they need to get financial help. But, at some point, athletes end up begging some networks so they can get enough money to have a roof above their heads. There are three reasons for this norm: their youth, eventual divorce, and encountering business problems.

Youth plays a huge role in why athletes become bankrupt. Imagine giving millions of dollars to a twenty-year-old boy straight out of college. Some are not even finishing college. They’re likely to purchase the most prominent home in their neighborhood, get at least five cars, and party all day and night. It’s crazy to think that most athletes spend more than a million dollars during their first payout.

By the time they reach their forties, they would have spent most of their contract money, meaning they don’t have enough for retirement. This is a common occurrence for many young adults who’ve reached a million dollars during their twenties as well. The solution for this? Give the athletes their money in small increments instead of yearly million-dollar payouts.

Another common problem among athletes is divorce. Many athletes decide to get married to the prettiest women in their league. Most of the time, it’s to show off to the players and the world. However, this is also the main reason why they get into divorce.

Americans claim that divorce can be the most expensive and life-changing event in their lives. For athletes, they can quickly lose millions of dollars annually because of their divorce.

One of the main reasons why athletes lose millions every year because of divorce is child support. A single athlete can spend an average of $300,000 on child support. Others can spend over $3 million. A solution for this is to get a good child support lawyer. Some athletes even get this kind of attorney before they get married, considering they have a child.

The easiest solution for this is to never get divorced. But considering the staggering 90% divorce rates among athletes, this seems impossible. 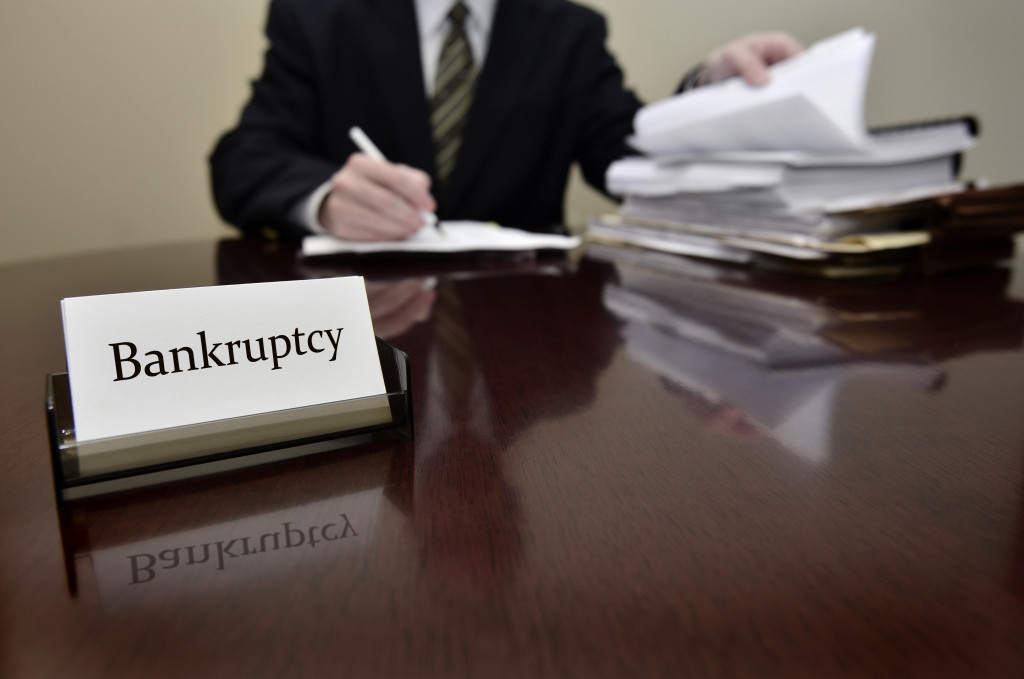 Lastly, a common occurrence among athletes is that they start building a business during the start of their career, thinking that it will grow big enough and support them once they’ve retired. But what mostly happens is that their business fails when they end their career, and their employees leave them after getting what they’ve wanted from the player.

This is problematic because, once again, starting a business while you’re young and full of money isn’t wise. You can easily live a lavish lifestyle, thinking that your business will support you once you leave the entertainment business. But running a company isn’t easy if you don’t have the experience for it. It’s even more challenging if you have to work as an athlete.

Most managers and CEOs end up getting as much money as they can from their employers and leave them the moment they end their careers. By then, the player has barely any money left to run their business, and they have nowhere else to go.

Getting a good financial advisor can help with this, but some players claim that financial advisors also take advantage of them. So instead, getting a business course on the side or reading some business books can help them avoid a failing business in the future.

Many people claim that it’s the athlete’s fault why they go bankrupt after their career. However, knowing the three main problems why it happens shows that it isn’t entirely their fault. Their failure comes from a lot of undesirable circumstances. Some of them do not know coming. Therefore, athletes need to understand their financial situation well before going into big investment plans such as businesses and marriages. 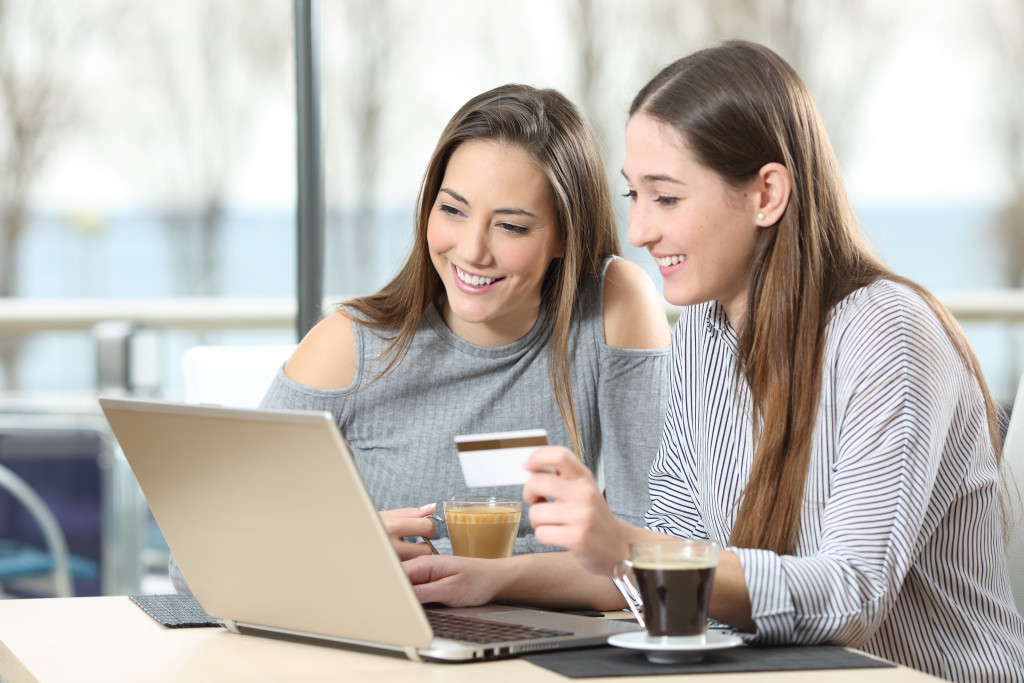